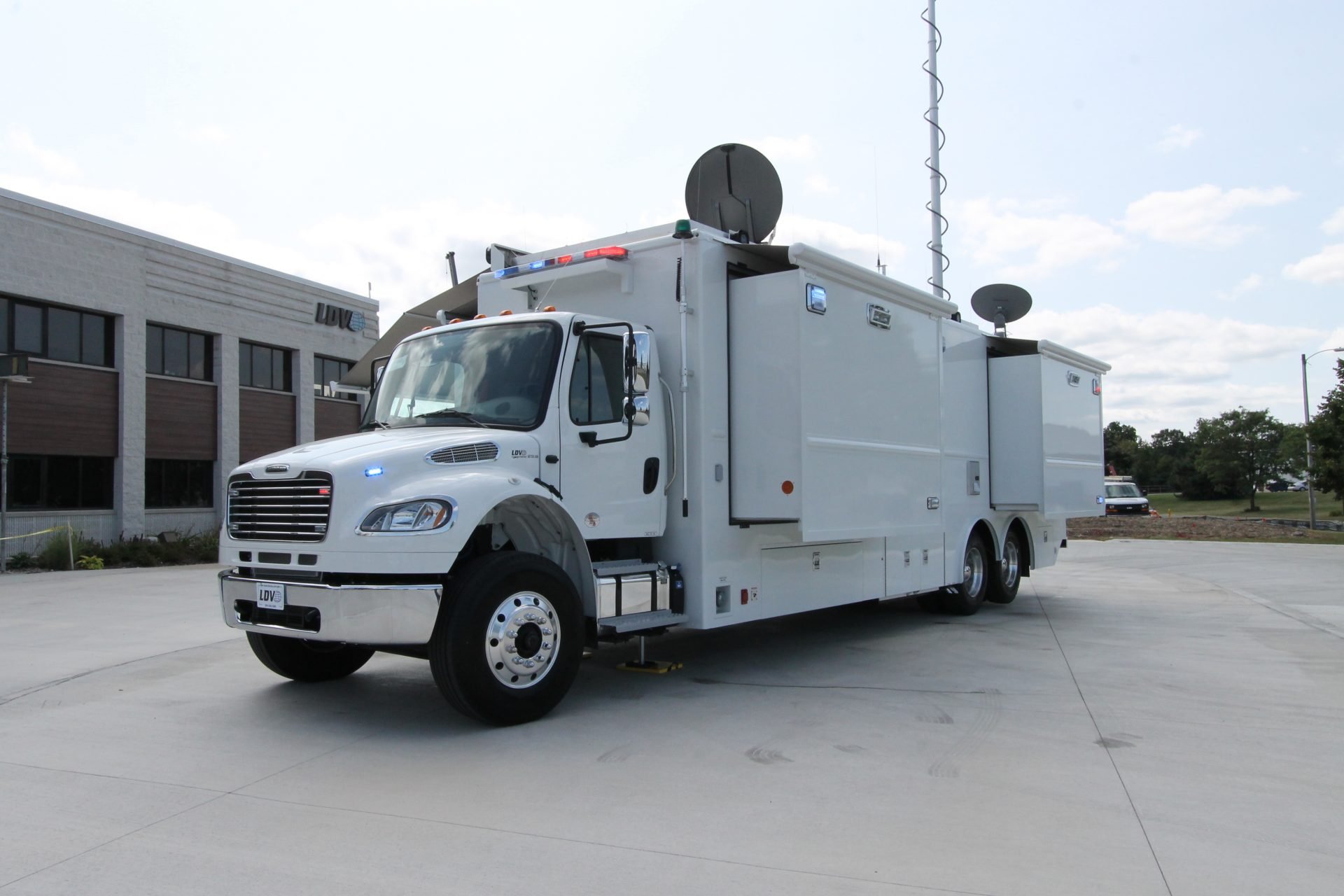 The massive truck will serve as a central hub, connecting personnel on the ground. The sheriff’s office said the mobile command vehicle has the ability to convert aerial surveillance to GPS signals, allowing crews to know if the fire is growing and what direction it’s burning.

The GPS pings can also help crews determine when is the best time to issue evacuation orders.

The Dixie Fire, now merged with the Fly Fire that sparked Thursday, has burned more acres than the Camp Fire that also burned in Butte County, something resident Lena Rhynes describes as all too familiar.

Rhynes was among the thousands who had to evacuate in 2018 due to the deadliest and most destructive wildfire in California history.

“I made it through the last one and I’m going to make it through this one,” Rhynes said. “This still is scary and I’m basically a nervous wreck from it.”

Her outlook is not entirely bleak, however. Rhynes said what gives her hope are the many first responders on the front lines. And those first responders will now have an easier time communicating with the mobile command vehicle.

The sheriff’s office said it is also preparing to patrol evacuated areas to protect homes and shops from looters.

Another evacuation center has been opened in Butte County. The Church of the Nazarene located at 2238 Monte Vista Ave in Oroville. Plumas County also has animal sheltering. Residents are encouraged to contact 530-283-3673 or information.

LINK to the original news story with video 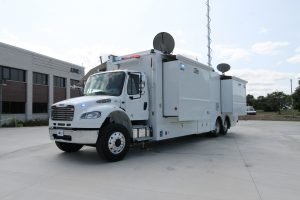 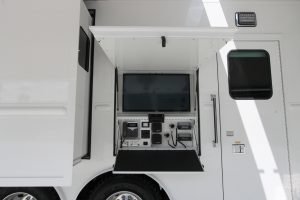 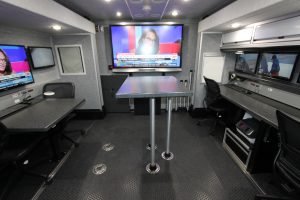 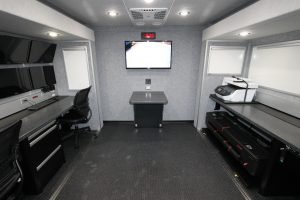 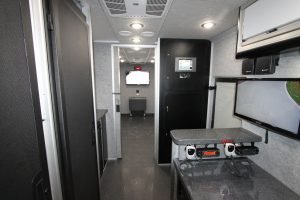