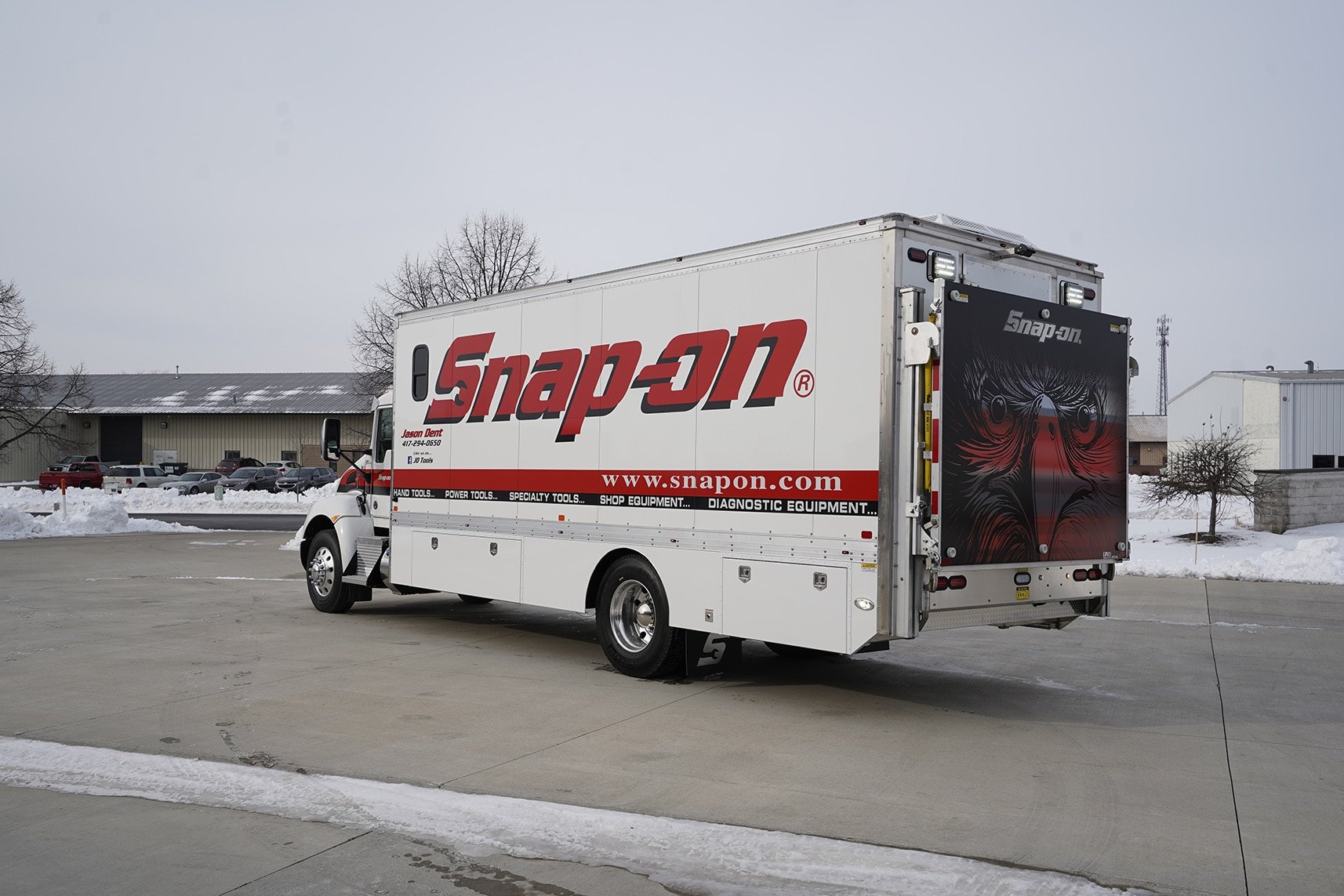 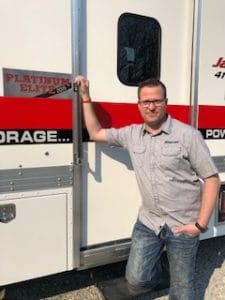 For almost three years Jason Dent has been serving the Central region of Missouri, providing Snap-on® Tools to customers on his route. Starting out in an LDV-built program van, Dent knew he eventually wanted to create his own custom tool truck to serve his customers.

While attending the 2019 Snap-on Franchisee Conference, Dent was fortunate to meet up with LDV Tool Truck Sales Specialist, Paul Giese. During the Conference, Jason and Paul had a chance to talk about creating a new truck and the two set out to design a new one soon after.

“This was the best experience I’ve had ordering anything.”

“Paul was so patient and helpful throughout the whole process, making suggestions and adding in changes that I had. He’s a great guy to work with and I suggest anyone looking for a tool truck talk to him,” said Dent.

The two collaborated to create an impressive 22ft. Kenworth, including the features most important to Dent. His main focus was making sure to include plenty of space not only to display products but to store them as well. This is why Dent was adamant about including plenty of promo shelves and storage space throughout the truck.

“Before I could only store and display so much of a certain product and I couldn’t always put every color out. Now if someone says ‘I’d buy that screwdriver today if it were green,’ I can tell them to get their checkbook ready while I grab it from storage,” Dent said with a laugh.

Another feature Jason was excited to add to his custom tool truck’s layout was the L-shaped desk area. This not only provides a place for his computer and printer but gives him his own space so he doesn’t feel like he’s imposing on customers going through his store. He also enjoys the aesthetics of his new vehicle. 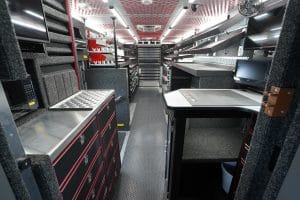 “LDV makes a great looking truck. The look of the ColorCore is just awesome. It just makes the inside of the vehicle look so sharp and I love that,” Dent mentioned.

On top of the great buying experience, Dent also chose LDV to build his new tool truck because of our legendary service and support. He had previously called in to troubleshoot some issues with his program van and said LDV was able to help him each time.

“I messaged Paul with a fuse issue and I got such a quick response. He spoke with your Service Department to figure out exactly what was wrong. You guys helped me fix it so I was back on the road in no time and that’s so important in this business.” 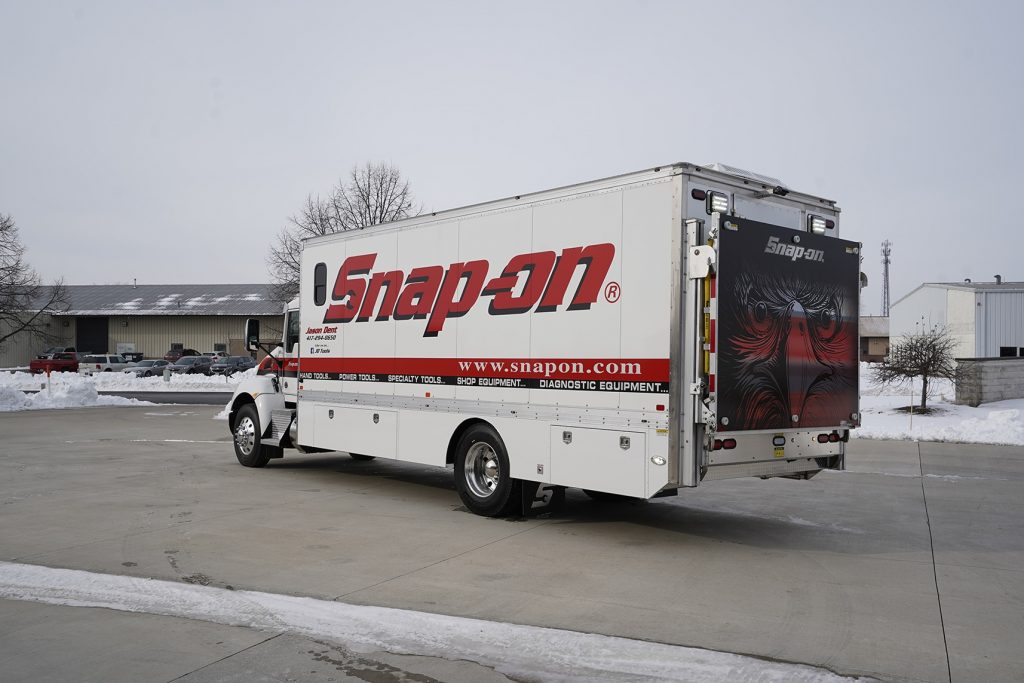 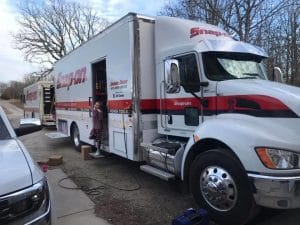