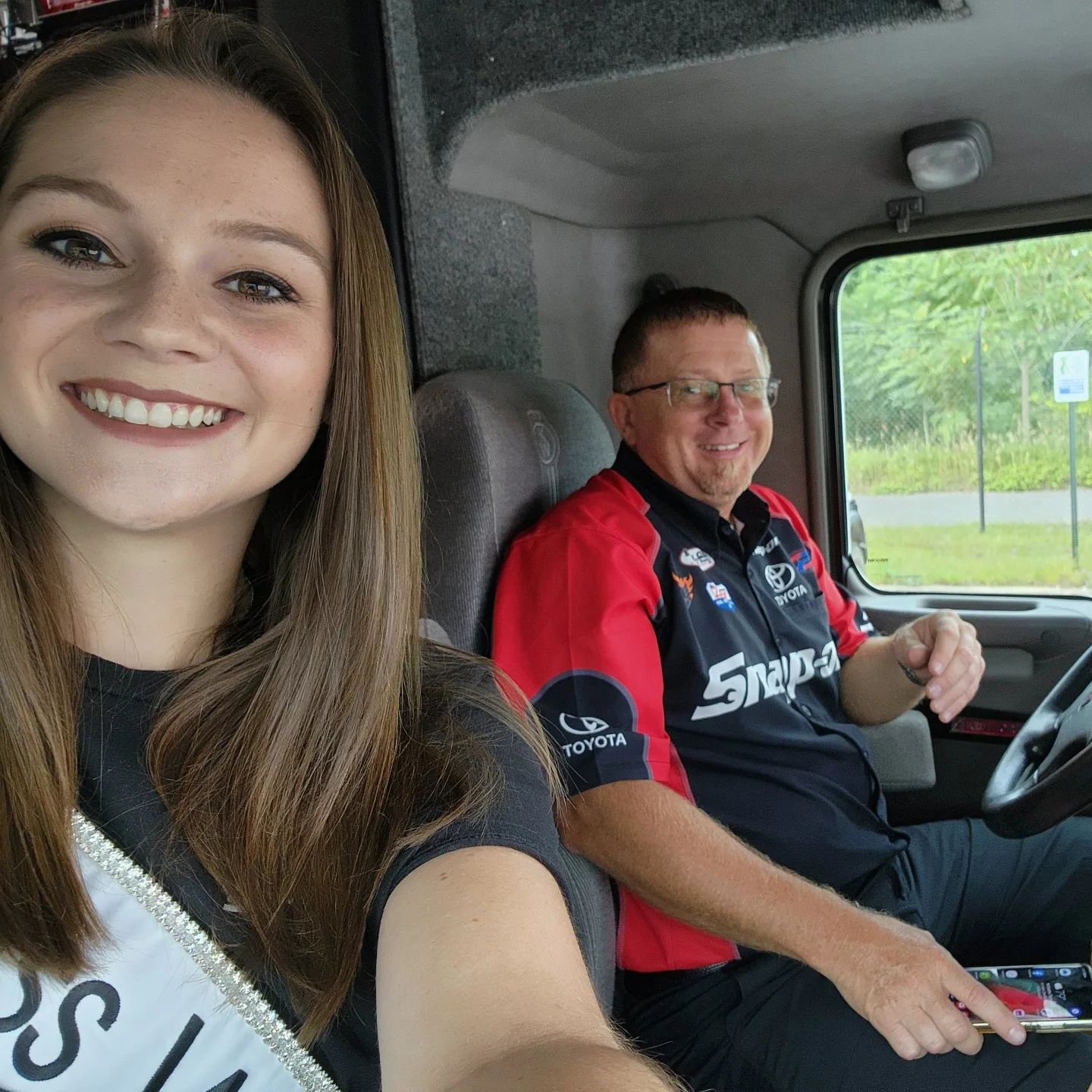 We all like having a routine. It makes us consistent. It is predictable. And with running a tool business, being reliable and consistent are good things.

West Virginia’s, Jimmy Cameron has been a Snap-on Tools franchise owner since 2007 and collects from 150-160 customers each week on his route with his LDV-built 2014 Kenworth tool truck. Even Jimmy’s almost nine year old truck is reliable.

But sometimes, change is good. We have interviewed plenty of Snap-on franchise owners that incorporate games, giveaways, dogs, cats and even a monkey on the truck. But pageant winner is a new one for us.

Elizabeth Lynch was crowned Miss West Virginia in June of this year and was able to tag along recently with Jimmy on his route. Imagine their surprise when this pageant winner greeted them on the truck.

“These were two really fun days for me,” Miss West Virginia, Elizabeth Lynch told us. “Most of them (customers) were in shock. I loved hearing their stories and taking photos with them. Mr. Cameron’s customers are great.”

The ride along came to be because of Elizabeth’s goals as Miss West Virginia. Agriculture (ag) has been a part of Elizabeth’s entire life and she wants to educate more on the importance of where our food comes from. Jimmy Cameron just so happens to have a large agricultural customer base. He and wife, Tina knew they could help her reach her goals.

“The idea of letting her ride along on the route was just an idea we had for her to meet some more people in ag and sell some of her fundraising raffle tickets,” franchise owner, Jimmy Cameron said.

Jimmy’s route covers two counties in West Virginia which enabled Elizabeth to meet a lot of different people during her two day tag along.

So how did it go?

“Honestly, we didn’t know what to expect when we came up with the idea,” said Cameron. “From the first route stop, my customers were really excited to meet her. Customers I hadn’t seen in months came out to the truck. I sold a lot of tools those two days. I’m still getting calls from customers asking if I am bringing her with me again on the route.”

The ride along worked. Elizabeth sold a bunch of raffle tickets to help fund her travels throughout the state and Jimmy saw an uptick in business. A win-win in our book.

ON A MISSION
During our call with Elizabeth, you can hear how driven she is to highlight the hardworking men and women in agriculture.

Elizabeth’s focus is called, “Growing Up, Growing Ag.” She also produces a weekly Zoom video series on her social media called “Farmer Fridays” where she interviews farmers and other men and women involved in agriculture to promote its future. 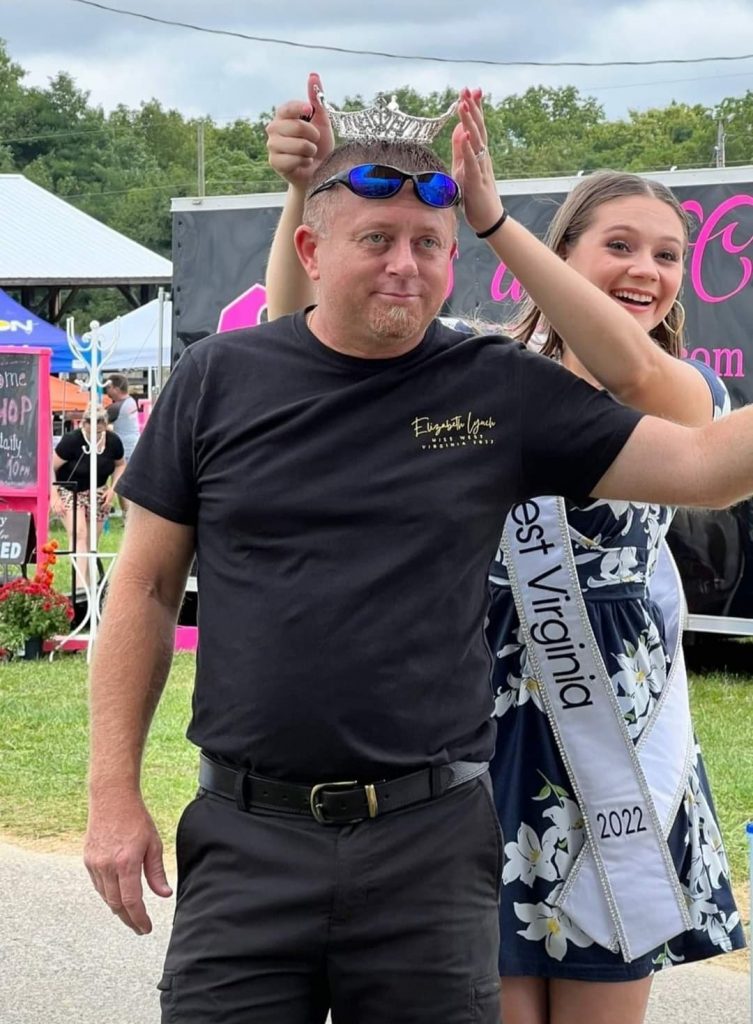 “I love public speaking, but I don’t consider myself a celebrity,” Lynch said. “I want to be approachable and want people to come up to me and want to have a conversation. It still hasn’t sunk in yet that I am Miss West Virginia.”

She also wants to be a role model for other young women by just being herself.

You’ll also notice in the photos of Elizabeth with Jimmy, she is wearing a Snap-on shirt. She loved being involved with such an iconic American brand.

“My whole family works in the trades so I know how important quality tools and customer service are for them. Jimmy (Cameron) is making a difference in his customers’ lives. These men and women need these tools to perform their jobs. It was such a big moment for me to be a part of,” Elizabeth told us. 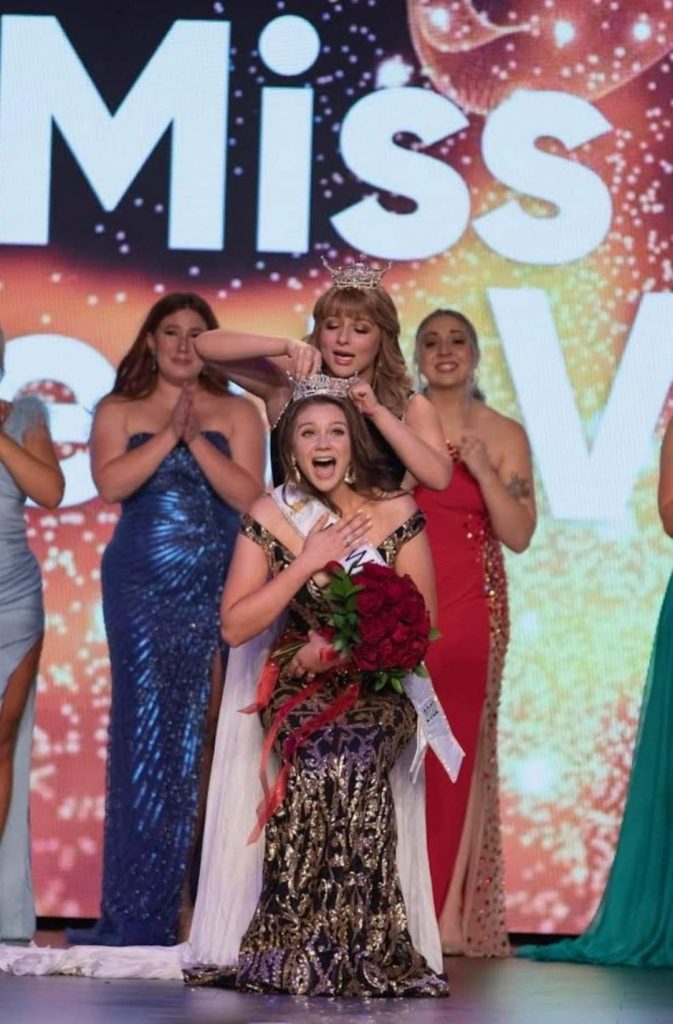 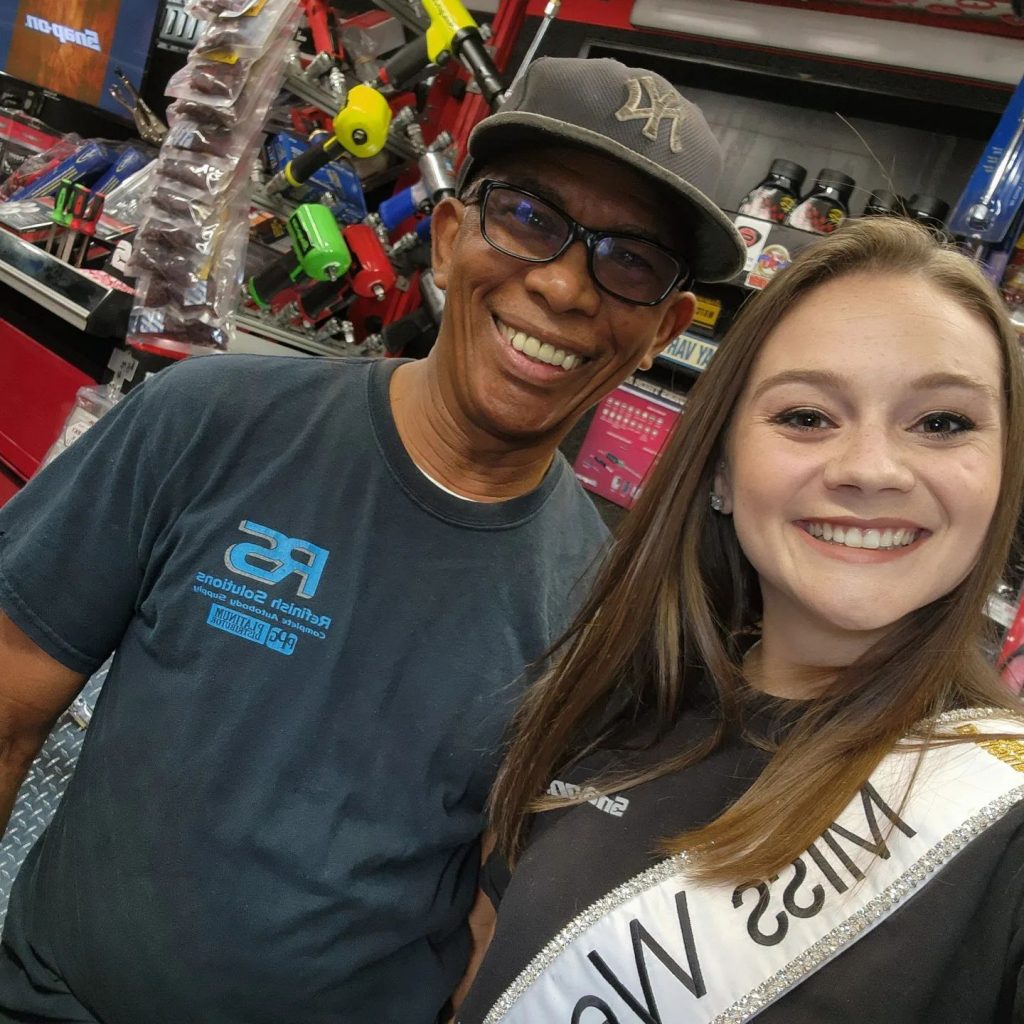 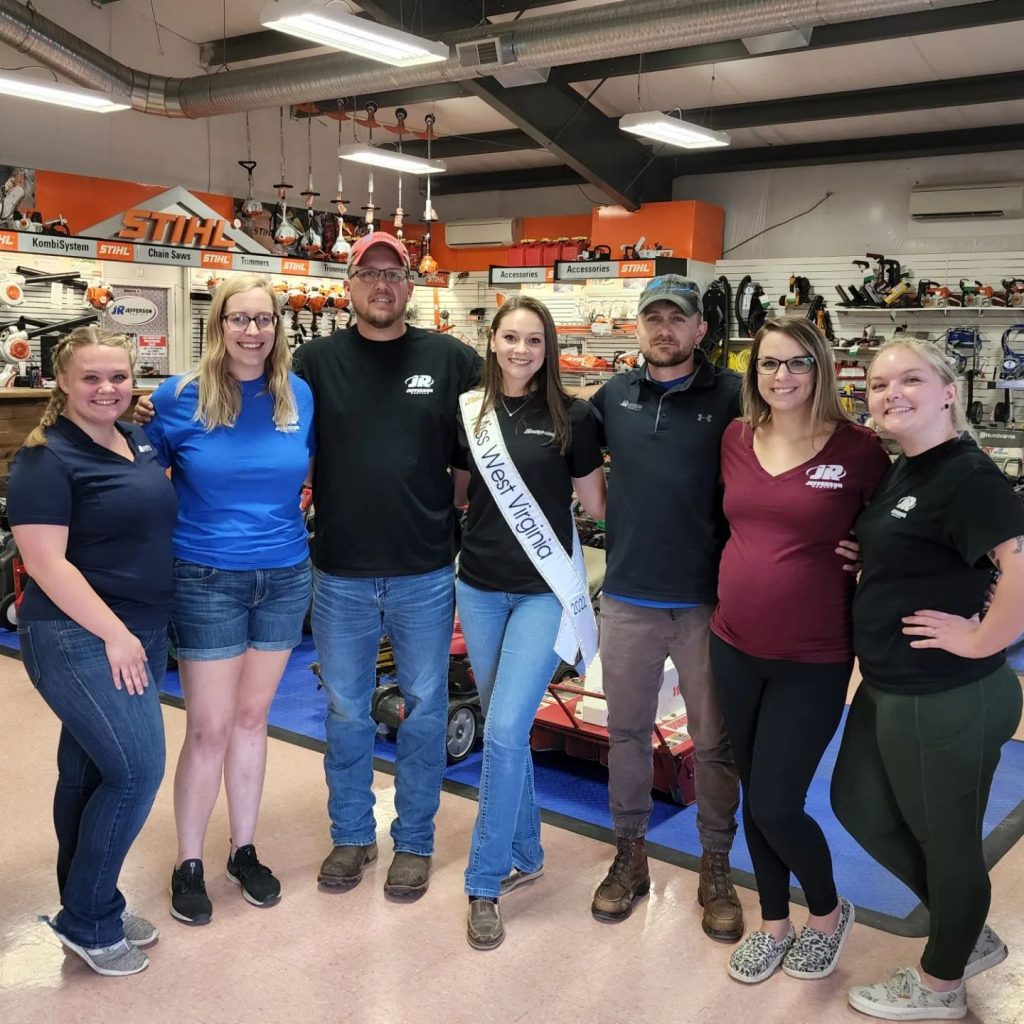 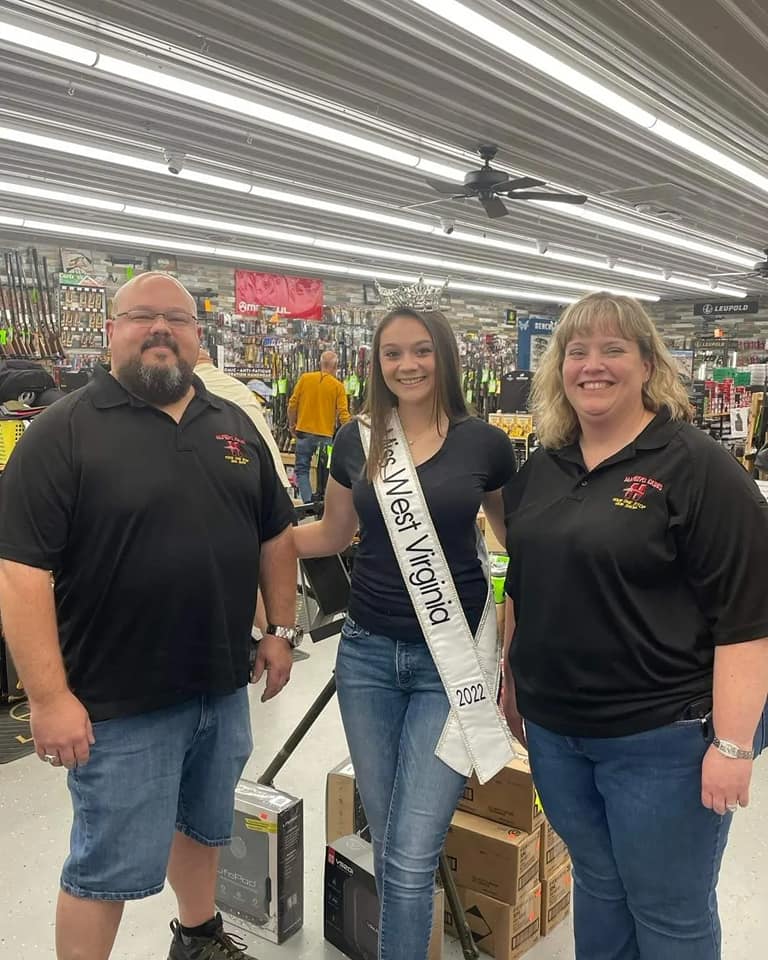