Critical in a Crisis 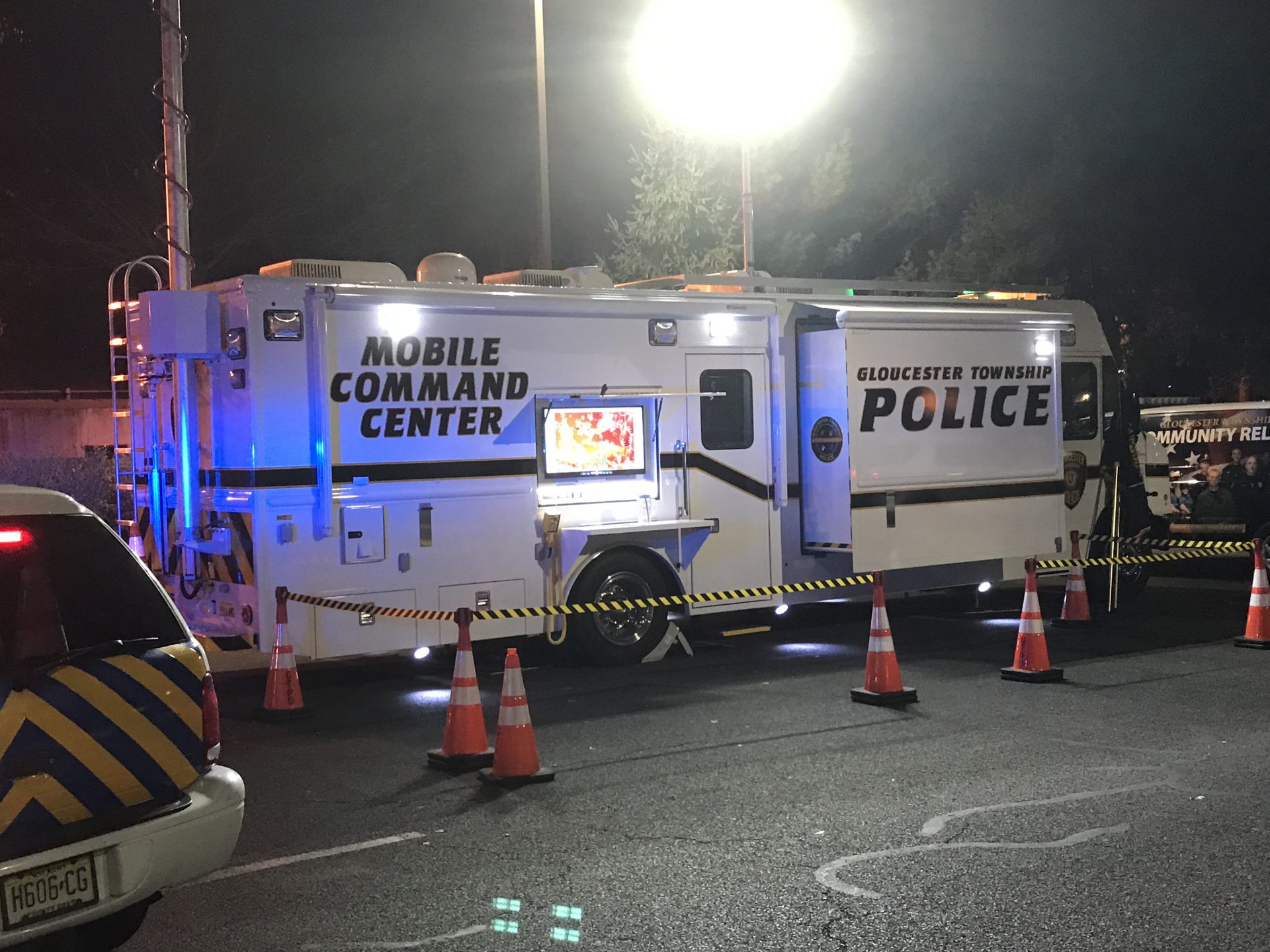 Tourists and locals alike flock to Liberty State Park, the George Washington Bridge and the famous Boardwalk when visiting the great state of New Jersey. Found in the Garden State’s own Camden County, and only eight short miles away from Philadelphia, lies Gloucester Township. Ever-expanding neighborhoods and commercial properties make this one of the fastest growing municipalities in the state. When residents aren’t taking advantage of Gloucester’s bike program they can catch a performance at the Mainstage Center for the Arts or visit their very own Field of Dreams.

While there is plenty of fun to be had, the Gloucester Township Police Department still keeps watch over this growing community. For the past fourteen years, they have utilized their original mobile command vehicle for assistance with the department’s incident response.

However, with their technology becoming obsolete and the interior space becoming limited, the police department knew it was time to start exploring their options. After convening a committee it was determined that a new vehicle was the best option for the department, with Gloucester Township choosing LDV to create their new mobile communications center.

For Gloucester, one of the most important points when designing the vehicle was keeping their officers safe. They also wanted to ensure that they were creating a mobile command center that could perform during both critical incidents and as a watch post at community events.

For critical incidents such as crisis negotiations, Gloucester’s mobile command center can incorporate connections for the negotiation team’s equipment. The two speakers added to the front conference area allow the command staff to listen to conversations the negotiators are conducting over the rescue phone. This area and its features proved to be invaluable when the vehicle was deployed during the longest critical incident in the police department’s recent history.

“The situation lasted about 14 hours and included our Special Response Tactical Team. The suspect fired 15 rounds at our officers, some that were in an armored vehicle. Our ability to communicate effectively with our officers who were at the scene helped us to keep them safe and contain the situation.” – Cpl. Michael Mosiondz

In addition to crisis negotiations, the rear conference room also serves as a general meeting space for emergency management meetings, fire and EMS commanders, and even the Red Cross during disasters.

Gloucester Township’s mobile command center has been designed to be used as a mobile dispatch center. The vehicle is fully capable of operating independently of the dispatch center in the event of a COVID-19 shutdown. During this crisis, dispatch is the lifeline to the local community for their emergency needs.

“Having the MCC is like having a high value insurance policy which can be used to keep operations going, and keep our community safe during the COVID-19 Crisis.  The outdoor briefing features of the Mobile Command Center have become very useful during the COVID-19 crisis to conduct outdoor daily briefings, so that officers can maintain social distancing while being briefed at the beginning of a shift,” said Chief David J. Harkins, Gloucester Township Police Department. One of the features the Gloucester Township Police Department made sure to incorporate was a monitor on the vehicle’s exterior. This provides a location to host briefings for officers working outside the vehicle while ensuring they are receiving the same information as the staff working inside.

“The ability to present specific information on a channel of the network and display this information on the outside monitor is significant. Our command staff can prepare inside while the larger group of officers have access to the same information outside. This greatly improves efficiency of the vehicle and the operations during an event,” said Cpl. Michael Mosiondz.

CLICK HERE to learn more about their mobile command vehicle.